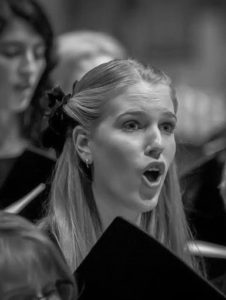 Caitlyn is passionate about the positive impact in character, skill and enjoyment of life that the Melbourne Youth Chorale provides to its members. Caitlyn is also Director of the Sapere School of Music. She has taught students young and old since 2008 in ensemble, classroom and studio settings.Caitlyn developed her love of music, singing and performance through her family and church, through piano, voice and clarinet tutelage, by joining numerous community choirs including Melbourne Youth Chorale, and by performing in several theatre productions.

Caitlyn holds a Bachelor of Music Honours (Classical Voice) at the University of Melbourne’s Conservatorium of Music and is currently undertaking a Masters of Secondary Teaching (Music) at the Melbourne Graduate School of Education. Caitlyn undertakes regular professional development across a range of music teaching techniques and curriculum, including working towards the renowned Australian Kodaly Certificate.

Highlights of her musical career so far include directing a vocal ensemble (Daughters of the King), a full scholarship and European tour with the Melbourne Bach Choir, singing with Exaudi Youth Choir for local and international tours including Singapore, Malaysia, Scotland and Ireland, singing with Gondwana Chorale for the ANZAC Centenary Celebrations in the Sydney Opera House, and performing at Melbourne’s Fringe Festival with Choral Edge.

Simon Loveless, an alumnus of Melbourne Youth Chorale, is active in choral music as a conductor, accompanist, singer, administrator and advocate. Having been one of the earliest MYC choristers in the 1980s, he returned to MYC as a tutor in 2005, took on the role of accompanist in 2007, and has conducted various MYC ensembles from time to time.

Simon sang for many years with Melbourne Chamber Choir; other choirs he has sung with include Gloriana, St Marks Fitzroy, St Michaels Collins Street, and the University of Melbourne Chamber Choir. He served on the Victorian state committee of the Australian National Choral Association for a decade, including terms as secretary and treasurer.

Simon has a B.A. and B.Mus. from the University of Melbourne, and an L.Mus.A. on piano.

Monika Harris is a qualified speech pathologist, passionate music teacher, singer and musician. She completed her Bachelor of Music with Honours at the Melbourne Conservatorium majoring in classical voice in 2017 and completed her Masters of Speech Pathology in 2019. Monika has also completed 6 years of Kodály Methodology training through the Kodály Music Education Institute of Australia obtaining both her primary and secondary levels.

Monika is currently teaching part time at the Australian Boys Choral Institute, The Yarra Voices, Parkinson’s Victoria Therapy Choir, and as a choral scholar at the St James’ Old Cathedral. With over 18 years choral experience, Monika has travelled both nationally and internationally with various choirs and vocal consorts including the Young Voices of Melbourne, Exaudi Youth Choir, Burgundy Blue Jazz Quintet, Choral Edge, the Nineteen Quartet, and the National Youth Choir of Australia, as well as worked as the musical director of the Melbourne University choir, Ring of Choir, during her undergraduate. 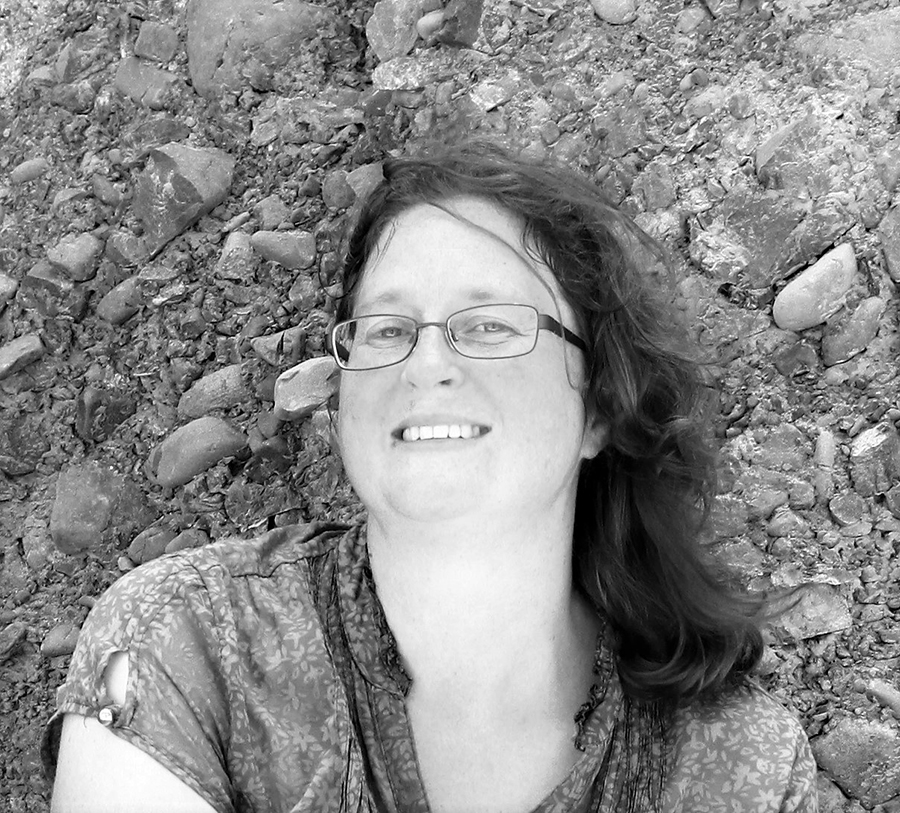 As well as her role as MYC’s President, in 2022 Kerry is teaching MYC’s youngest choristers. Kerry has a strong background in music, particularly enjoying and valuing singing. She has been part of the MYC community for a few years and has been developing her knowledge of Kodaly and solfa through observing and working with the other teachers. Kerry home educates her six children, five of whom are MYC choristers, and she has loved learning alongside them. Having witnessed MYC’s programs change her children’s lives through the gift of music, Kerry is passionate about nurturing children to grow in self-confidence and develop a growth mindset to learning through music.